Melty Blood follows one year after Tsukihime and some days after of Kagetsu Tohya. In the beginning of August 2001, Shiki Tohno hears of a new series of murders in Misaki Town, similar to the ones that took place Tsukihime, in the last weeks of October 1999. Whilst searching for the murderer he meets Sion Eltnam Atlasia who initiates a ... 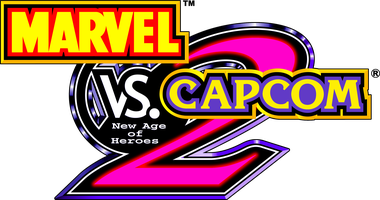 Marvel vs. Capcom 2: New Age of Heroes is a crossover fighting game developed and published by Capcom. It is the fourth installment in both the Marvel vs. Capcom series and Capcom's Vs. series respectively, which features characters from both Capcom's video game franchises and comic book series published by Marvel Comics. Originally released in Japanese arcades in 2000, the ...

Mamoru-kun wa Norowarete Shimatta! (まもるクンは呪われてしまった!) is a shoot 'em up developed by G.rev and Gulti, and published by Sega for the Sega NAOMI arcade platform. The game was released for arcade in Japan on July 30, 2008. It was also ported to PlayStation 3 and Xbox 360, with the title Mamorukun Curse! for the western release on PlayStation Network. The ...

Melty Blood Act Cadenza was the first arcade port of the series and was published by Ecole Software. The visual novel was removed, while the Arcade Mode dialogue featured in Re-ACT returns. It completely revamped Aoko Aozaki's movelist for use as a playable character, and introduced Kouma Kishima into the series, a man who was deeply involved in Shiki Tohno's ...

In 2002, Sega released a revision of the Lupin The Third: The Shooting that used a keyboard rather than a light gun, similar to how The House of the Dead 2 became The Typing of the Dead. The main difference being is that instead of shooting with a light gun, the players have to type random words to shoot the ...

The game primarily revolves around the player traversing through levels inspired by scenarios from Lupin the 3rd Part 2 and the feature-film, The Mystery of Mamo. Players take the role of Lupin III as they shoot through fifteen of The Wolf's wackiest endeavours. Driving scenarios where the player has to shoot left or right in order to control their vehicle ... 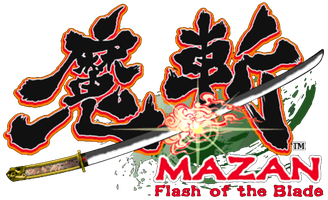 Kuru Kuru Chameleon (くるくる カメレオン) is a 2006 puzzle game by Starfish for the Sega NAOMI GD-ROM arcade platform. It is thought to have been released exclusively in Japan. Two players take opposite corners of a rectangular playing field consisting of hexagonal tiles of various colors. Each player is in control of one set of tiles which all have the ...

Karous (カラス, karasu, "raven") is a vertical-scrolling shooter video game developed by Milestone Inc. for the Sega NAOMI platform, and released in Japanese arcades on November 15, 2006. The game was later ported to the Sega Dreamcast, becoming the system's last officially licensed title when it was released in Japan on March 8, 2007.

Jingi Storm: The Arcade (仁義ストーム The Arcade) is a fighting game released for Sega NAOMI GD-ROM arcade hardware in 2006.

The House of the Dead 2 is a first-person light gun shooter arcade game with a horror theme and the second game in The House of the Dead series of video games, developed by Sega for arcades in 1998 and later ported to the Dreamcast and Microsoft Windows, and also found on the Xbox as an unlockable bonus in The ... 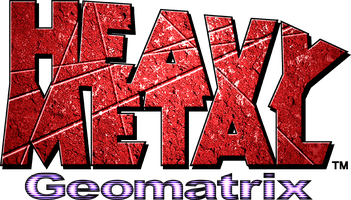 Heavy Metal: Geomatrix is a fully 3D arena fighting video game released in 2001 by both Sega and Capcom for the Sega NAOMI and Dreamcast, based upon the Heavy Metal license. 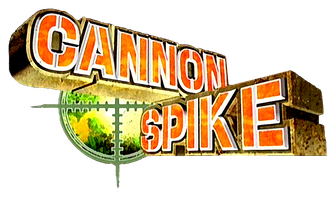 Cannon Spike (Gunspike in Japan) is an overhead-camera shooting game in the vein of Smash TV and another Capcom creation, the Commando series. Released for the arcades, and later for the Sega Dreamcast, it uses Capcom-designed characters and runs on Sega's Naomi Hardware. Cannon Spike is a linear game, heavily focused towards boss encounters. A main feature of the game ... 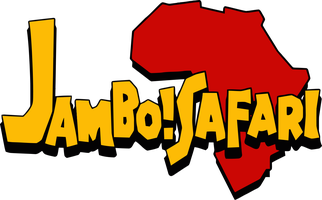 Jambo! Safari is a video game first released by Sega in 1999. The original arcade version of the game used the Naomi board, arcade hardware which was based on Sega's Dreamcast video game console. Despite the fact that other Naomi-based arcade games were released for the Dreamcast, Jambo! Safari was never ported to the Sega console. The UK version of ...

Resident Evil Survivor 2 – Code: Veronica is a light gun shooter video game developed and published by Capcom as part of the Resident Evil series. The arcade version was developed in conjunction with Namco for the arcade machines. 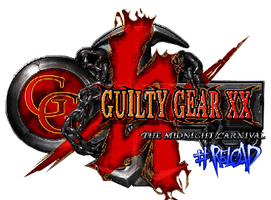 Guilty Gear XX ♯Reload is the first update to Guilty Gear XX and the ninth installment of the Guilty Gear series. Among other changes, it features balancing adjustments such as giving Robo-Ky his own moveset, the inclusion of Shadow characters and, in its console version, Story Mode is fully voiced. 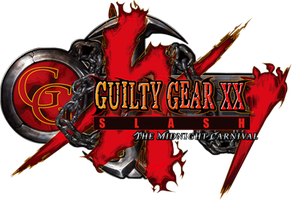 Slash is the second update to Guilty Gear XX, after #Reload. It again features a wide range of balance tweaks and other adjustments, along with two new characters: A.B.A (originally introduced in Isuka) and Order Sol, and a new canceling system called Force Roman Cancel. 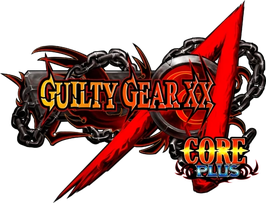 ΛCore (read as Accent Core) is a fast paced 2D fighter that boast a large roster with each character playing very uniquely, most have their own systems in place for players to master. Compared to prior entries in the XX series, ΛCore boasts the most significant system changes, adding new mechanics such as Force Breaks and Slashbacks, new hitstun properties ... 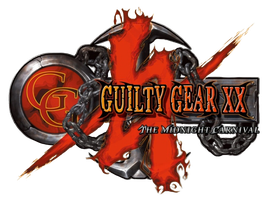 The third main installment (5th overall) of the Guilty Gear series, Guilty Gear X2 furthered the plot of the series, as well as introduced new characters and gameplay mechanics. Adds a new feature to the series: a burst gauge, which is fulfilled as the player causes or receives damage.[2] By pressing buttons in combination, the player character jump and unleash ... 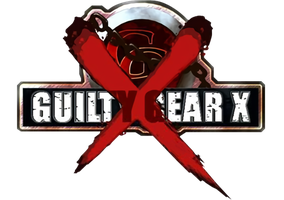 When the humans created artificial beings named "gears" in 22th century, they didn't expect that their creation will eventually turn against them. Because gears had no will of their own and could only obey humans. Only one gear, named Justice, was able to transfer his will onto other gears and to rebel against the humans. In year 2180, Justice was ...

Giga Wing 2 (ギガウイング2) is a 2000 vertical scrolling shooter arcade game developed by Takumi and published by Capcom on Sega's NAOMI arcade system board and later ported in 2001 to the Dreamcast console. The arcade version is notable both for its excessive scores (scores in the quintillions are not unheard of), and for using a horizontally aligned monitor (much ...