Capcom Co., Ltd. is a Japanese video game developer and publisher known for creating multi-millionselling franchises such as Mega Man, Street Fighter, Resident Evil, Devil May Cry, Ace Attorney, and Monster Hunter as well as games based on the Disney animated properties. Established in 1979, it has become an international enterprise with subsidiaries in North America, Europe, and East Asia.
The original companies that spawned Capcom’s Japanese branch were I.R.M Corporation as well as its subsidiary Japan Capsule Computers Co., Ltd., both of which were devoted to the manufacturing and distribution of electronic game machines.
The name Capcom is a clipped compound of “Capsule Computers”, a term coined by the company to describe the arcade machines it solely manufactured in its early years, designed to set themselves apart from personal computers that were becoming widespread at that time. The word capsule alludes to how Capcom likened its game software to “a capsule packed to the brim with gaming fun”, as well as to the company’s desire to protect its intellectual property with a hard outer shell, preventing illegal copies and inferior imitations.
In the first few years after its establishment, the Japanese branch of Capcom had three development groups referred to as “Planning Rooms”, led by Tokuro Fujiwara, Takashi Nishiyama and Yoshiki Okamoto, respectively. Later, games developed internally used to be created by several numbered “Production Studios”, each assigned to different games. Starting in 2002, the development process was reformed to better share technologies and expertise, and all of the individual studios were gradually restructured into bigger departments responsible for different tasks.

Systems for this manufacturer 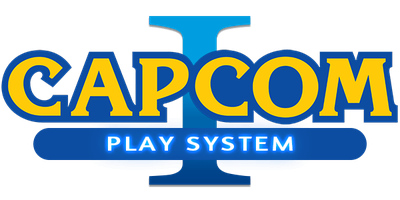 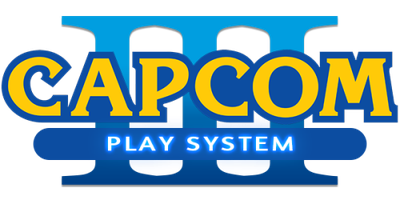