Dead Containment is an on-rails shooter inspired by classic arcade light gun games. Players fend off the undead as they race through a city under siege, blasting away the horrors that roam the streets.

Alien Swarm is a top-down shoot-em-up set at a 60 degree angle. Four players can join a single co-operative game, the aim of which is to progress through science fiction themed levels while eliminating waves of aliens. Players can choose from 40 different weapons. The game includes persistent statistics, unlockables and achievements.

Runaway: A Twist of Fate is the adventure game of the year! Featuring a production worthy of a big 2D animated movie, Runaway follows a story full of twists and turns, and packed with comical highlights. All in all, you will be confronted with more than 200 mysteries and puzzles to keep your brain running through a big adventure that … 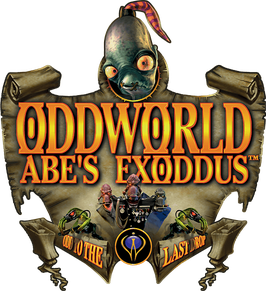 Abe’s peaceful retirement was shattered when visited by a vision from the Three Weirdos. Abe learned the Magog Cartel was mining Necrum, the sacred Mudokon city of the dead, to collect bones to make super-addictive SoulStorm Brew.

Runes of magic is a feature rich MMORPG that uses a graphic style very similar to WoW’s. The familiar interface and animations help new players and MMO veterans adjust to the world of Taborea. The game supports both individual player housing and guild controlled castles located in separate instances. But what really sets Runes of Magic apart is the dual-classing … 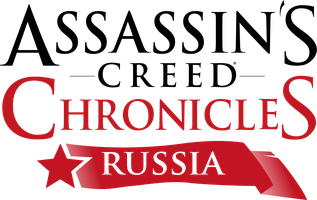 The game is a 2.5D side scrolling platformer.The game features a large array of weapons such as secret shoe blade, rope darts, and daggers. Players must control the protagonist, and navigate through the environment. Players can use stealth tactics such as hiding from enemies in shadows and can climb areas that are highlighted with more color. Russia takes place in …

Dirt 4 is a racing video game focused on rallying. Players compete in timed stage events on tarmac and off-road terrain in varying weather conditions. Rally stages span five locations: Fitzroy in Australia, Tarragona in Spain, Michigan in the United States, Värmland in Sweden and Powys in Wales. Cars are drawn from a wide variety of competition classes and time …

The legendary Japanese arcade game is back! Choose your favorite character—will it be World, the Overseer of the Magical Land, the mighty Justice, or the devious Black Pierrot?—and play in one of the numerous game modes available. Solve diabolical puzzles or beat strong opponents in Arcade match. Follow an adventure in Story or Path of Destiny modes, full of twists … 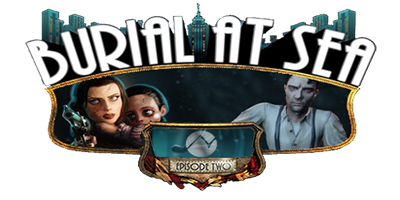 BioShock Infinite: Burial at Sea is an episodic expansion to the first-person shooter video game BioShock Infinite, developed by Irrational Games, and published by 2K Games. It is released on the Microsoft Windows, PlayStation 3, Xbox 360, and OS X platforms. Burial at Sea consists of two episodes, the first of which was released worldwide on November 12, 2013, while … 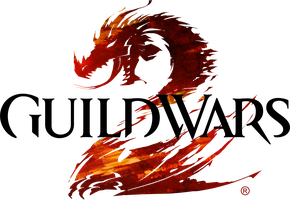 For generations, war and chaos raged across the land of Tyria. Five great races competed and warred against each other, struggling to tip the balance of power in their favor. Then the dragons woke. The all-powerful beasts stirred from their millennial sleep under earth and sea. With their magical breath the dragons spread destruction and created legions of twisted slaves. … 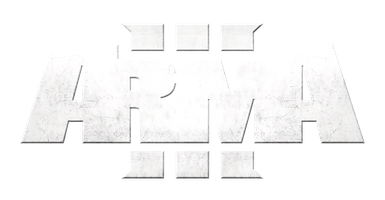 After years of intense warfare against Eastern armies, Europe has become the last stand for the battered NATO forces. On the verge of being driven into the sea, NATO command embarks upon a most desperate measure. In the hope of seizing what seems to be a well-guarded military secret, Operation Magnitude is launched. A small group of Special Forces and …

The first entry in a fantasy franchise from ex-pitcher Curt Schilling's 38 Studios, Kingdoms of Amalur: Reckoning is an open-world action/role-playing game crafted by developer Big Huge Games and the talents of artist Todd McFarlane, author R.A. Salvatore, and former Elder Scrolls designer Ken Rolston. Choose from nine melee weapon classes and dozens of spells while battling an assortment of …

Development powerhouse, Kojima Productions, continues forth the â€˜METAL GEAR SOLID V Experienceâ€™ with the latest chapter, METAL GEAR SOLID V: The Phantom Pain. Ushering in a new era for the franchise with cutting-edge technology powered by the Fox Engine, MGSV: The Phantom Pain, will provide players a first-rate gaming experience as they are offered tactical freedom to carry out open-world …

Description Jeremy Hartwood has committed suicide in his Louisiana mansion, Derceto. You take the role of either Edward Carnby, a private investigator, or Emily Hartwood, Jeremy's niece, and investigate the suspicious death. The three-floor mansion is reputed to be haunted by its eccentric past owner. Very quickly, you realise that it is. Warped rats, zombies and giant worms are among …

Streets of Rage Remake is a project created from scratch, it does not use reverse engineering nor a single line of code from the original games. It’s all based on visual interpretation, comparing how things work in the original games and trying to mimic it for Streets of Rage Remake. Animation timing, animation positioning, control response, X/Y/Z positions and physical …

The story is told in medias res and consists of three volumes: The American Dream, A Cold Day in Hell, and A Bit Closer to Heaven. The game begins in the winter of 2001, as New York City finishes experiencing the worst blizzard in the history of the city. The intro sequence shows Max Payne, a renegade DEA agent and …

In SpellForce II, the player takes over both roles of commander and soldier in the heat of war. He is commander of his troops and also a fighting warrior on the front, solving quests and overcoming obstacles as in classical RPGs, but also leads armies as in an RTS. You are supported by up to five companions out the many …

Players can select teams of four from a range of more than twenty-two playable characters (although some characters are not initially available and need to be unlocked), allowing them to create their own superhero teams or recreate famous teams from the publications. Bonuses are also available if forming certain groups (e.g. the Avengers, Defenders, Fantastic Four, Marvel Knights, X-Men). The …