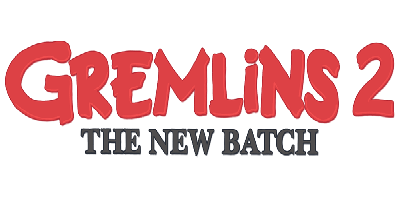 The player controls a spaceship that can only move from left to right at the bottom of the screen and has only one shot. Enemy ships attempt to bomb the player. As in Galaxian (also a Namco game), ships can descend to the player and attempt to kill him by collision or bombardment. Some ships ("mother ship" or "galaga boss") ... 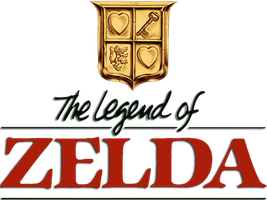 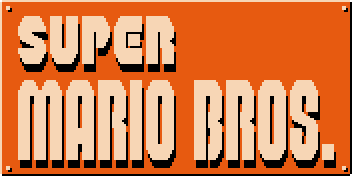 Zelda II: The Adventure of Link is an action role-playing video game with platforming elements. The second installment in The Legend of Zelda series, it was developed and published by Nintendo for the Family Computer Disk System on January 14, 1987, less than a year after the original The Legend of Zelda was released and seven months before North America ...