Combat Cars is a racing game in which the player not only competes with other cars, trying to outrun them, but also uses all kinds of weapons and gadgets to damage their opponents. In the beginning of the game, the player can choose one of the eight available characters. Each character has his/her own strengths and weaknesses (speed, car handling, ...

Mankind has begun its space pioneering era as the 30th century is about to begin. However, an alien race known as the Amuleto appears out of a space distortion and travels toward the Earth. Its intentions prove hostile as Human investigations are destroyed and the Amuleto space fleet grows. Mankind's best chance against the invaders is the Steel Pyron, a ...

The game includes all of the 24 NHL teams and over 500 players, rated in over 15 skill categories. You can play the complete league season or create your own brand new league with up to 24 human participants. All the rough and tumble action of the sport is recreated from a top-down viewpoint. A full replay system is included. ... 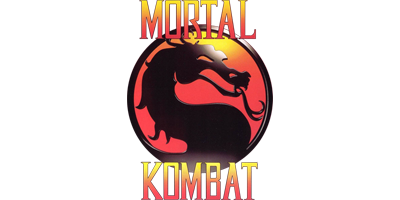 Mickey Mouse and Donald Duck are sucked into a magical world, while preparing for a magic act. Now they must survive over a dozen different side-scrolling levels, in order to return home. Mickey and Donald can run, jump, or attack by flourishing their capes. Enemies defeated in this way turn into doves, cards, or other harmless objects depending on the ... 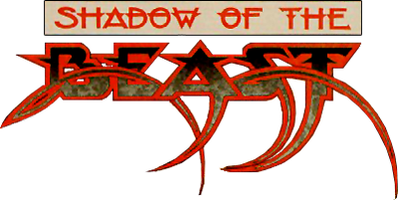 Dominus is an unreleased Sega Mega Drive strategy game developed by Virtual Concepts and set to be published by Asciiware. It was cancelled for unknown reasons, though a IBM PC port published by U.S. Gold was released in 1994. A SNES version was also planned but suffered a similar fate. A prototype ROM, dated 1993 has since been unearthed, showing ...

Westwood Studios' real-time strategy classic Dune II received a major overhaul when ported to the Sega Genesis. While the basic concept remains the same, the game features all-new graphics, streamlined controls, changes to the tech tree as well as completely new levels. As in the original game, the player controls the troops of one of three noble Houses, called by ...

This video game is similar to the previous, NFL Football '94 Starring Joe Montana, except in this version, there is no play by play commentary, the lineups of the football teams are updated to reflect the 1994 NFL season, and there are more plays for the player's football team to perform on offense and defense. Once again, Joe Montana appears ... 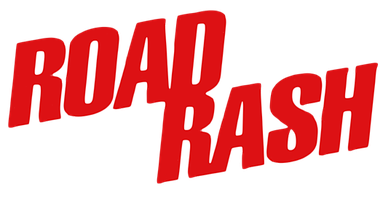 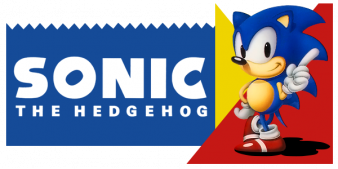