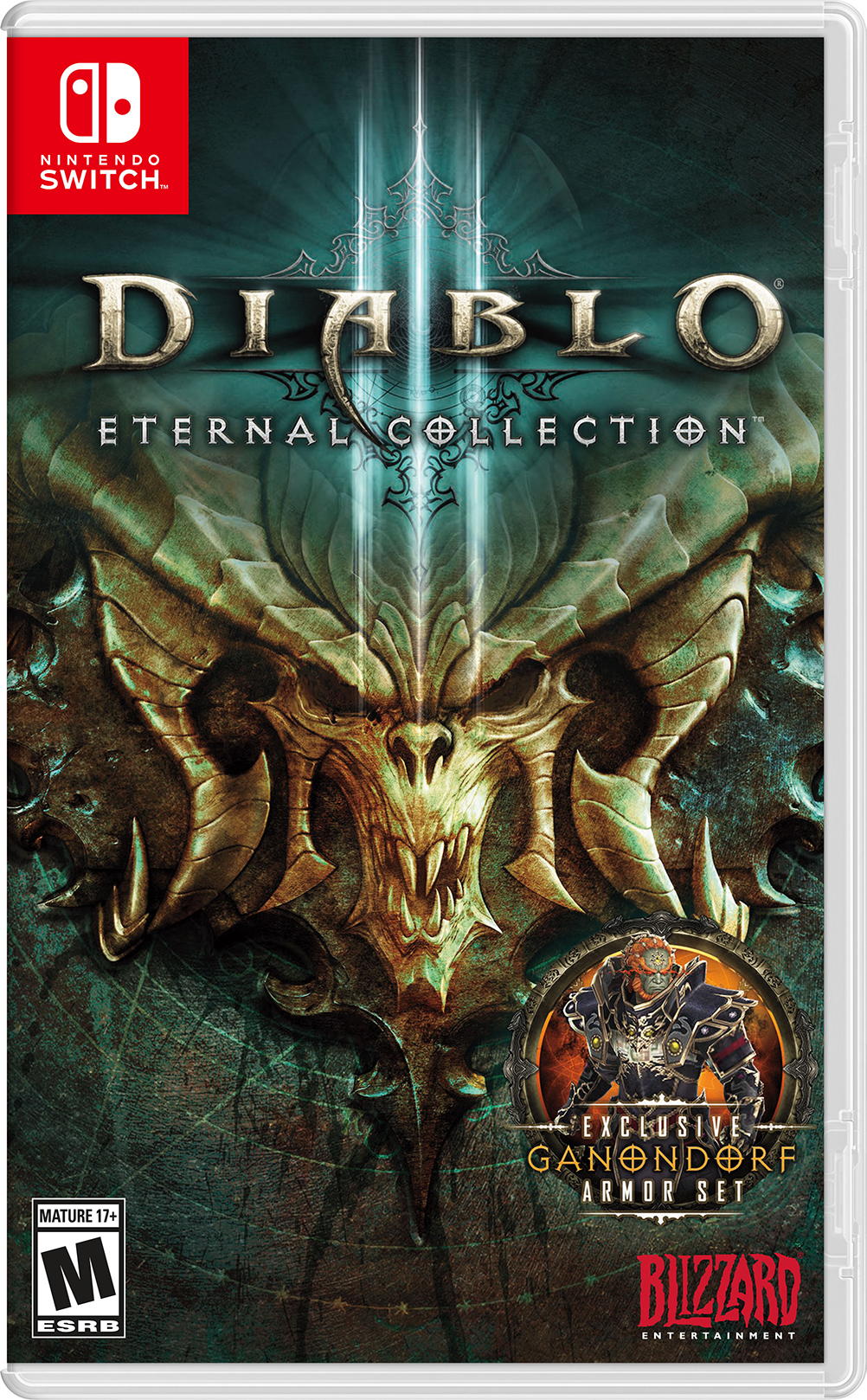 Diablo III is a dungeon crawler action role-playing game developed and published by Blizzard Entertainment. It is the third installment in the Diablo franchise, and was released for Microsoft Windows and OS X in May 2012, for the PlayStation 3 and Xbox 360 in September 2013, and for the PlayStation 4 and Xbox One in August 2014. In the game, players choose one of seven character classes – Barbarian, Crusader, Demon Hunter, Monk, Necromancer, Witch Doctor, or Wizard – and are tasked with defeating the Lord of Terror, Diablo.

Color by number type of gameplay with over 280 unique images split into 7 categories is sure to m...

Hiroshi has to go on a business trip to Kyushu, so now the entire Nohara family has decided to st... 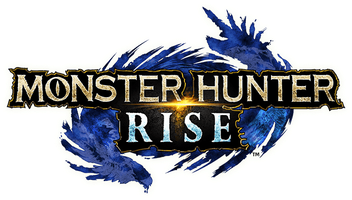 The critically acclaimed action-RPG series returns to the Nintendo Switch™! Set in the ninja-ins... 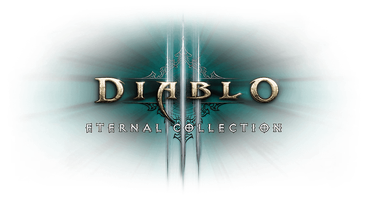