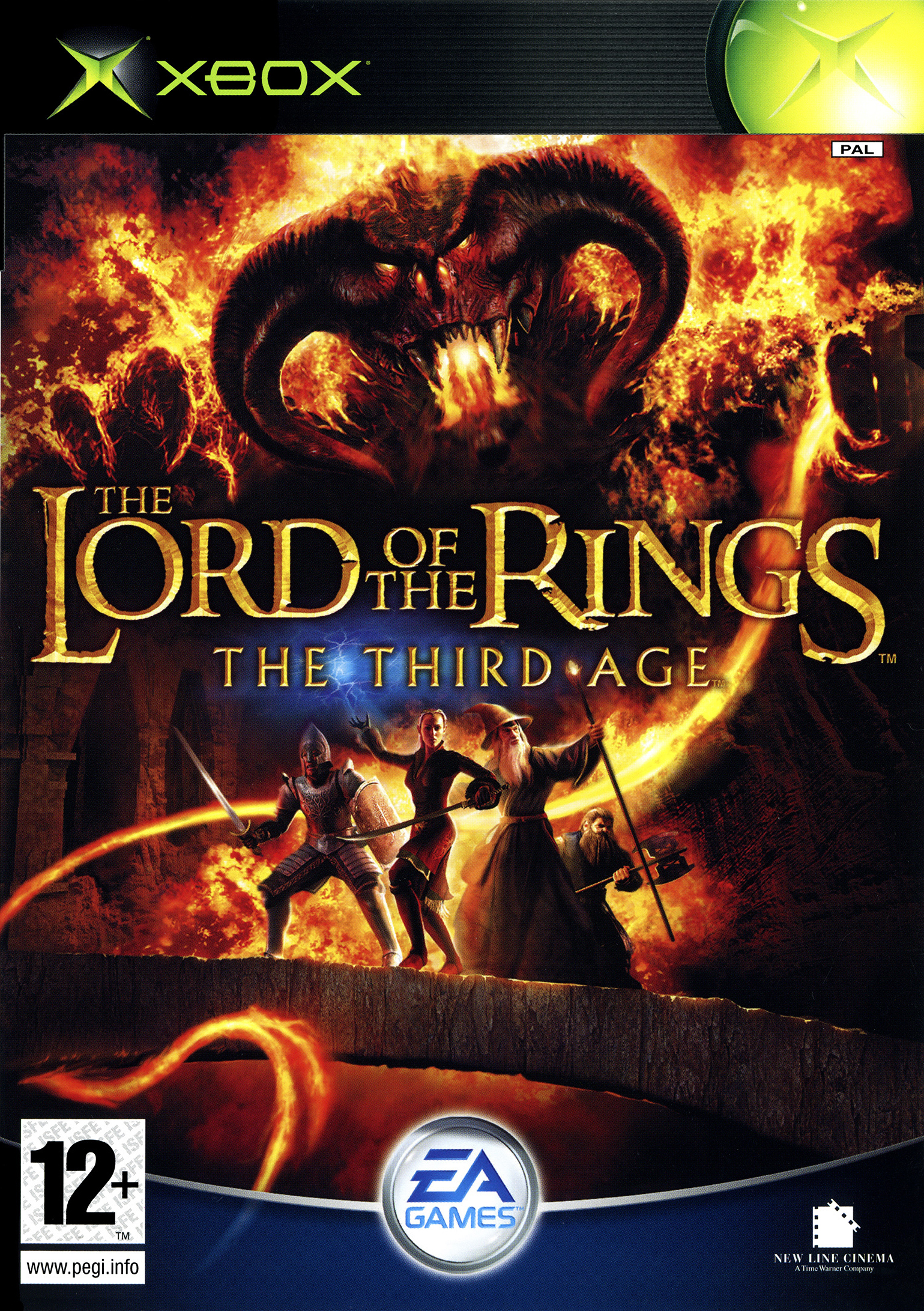 The Lord of the Rings: The Third Age
4

The Lord of the Rings:The Third Age introduces entirely new characters which aren't mentioned in the books or movies. The game does relate to the movies by including scenes from all three movies, with new background speech by Ian McKellen (Gandalf).

There are seven playable characters in the game which have been created specifically for it, as well a small appearances by characters such as Gandalf, Aragorn, Eowyn, Faramir, and Gothmog.

The game covers events in all three movies/books, mostly with references to major events shown through cut scenes, or the scenes from the movies with Ian McKellan's narration.

A classic RPG game, The Lord of the Rings: The Third Age has gameplay elements similar to Final Fantasy, where you have a party of characters, each with a different set of skills and attributes, who gain levels, making them stronger as the game progresses. Battles are turn-based, and let the gamer make different decisions on what they want to do to change the outcome of the battle. The game travels through many areas throughout Tolkien's Middle Earth, including The Pelennor Fields and Moria.

The world is in peril as forces, both good and evil, make a play for the powerful Chaos Emeralds. I…

The Lord of the Rings:The Third Age introduces entirely new characters which aren't mentioned in th…

Halo 2 is the sequel to the highly successful and critically acclaimed Halo®: Combat Evolved. In Ha… 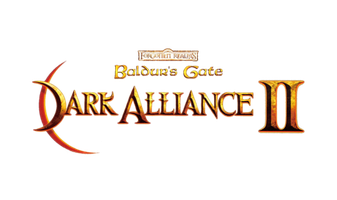