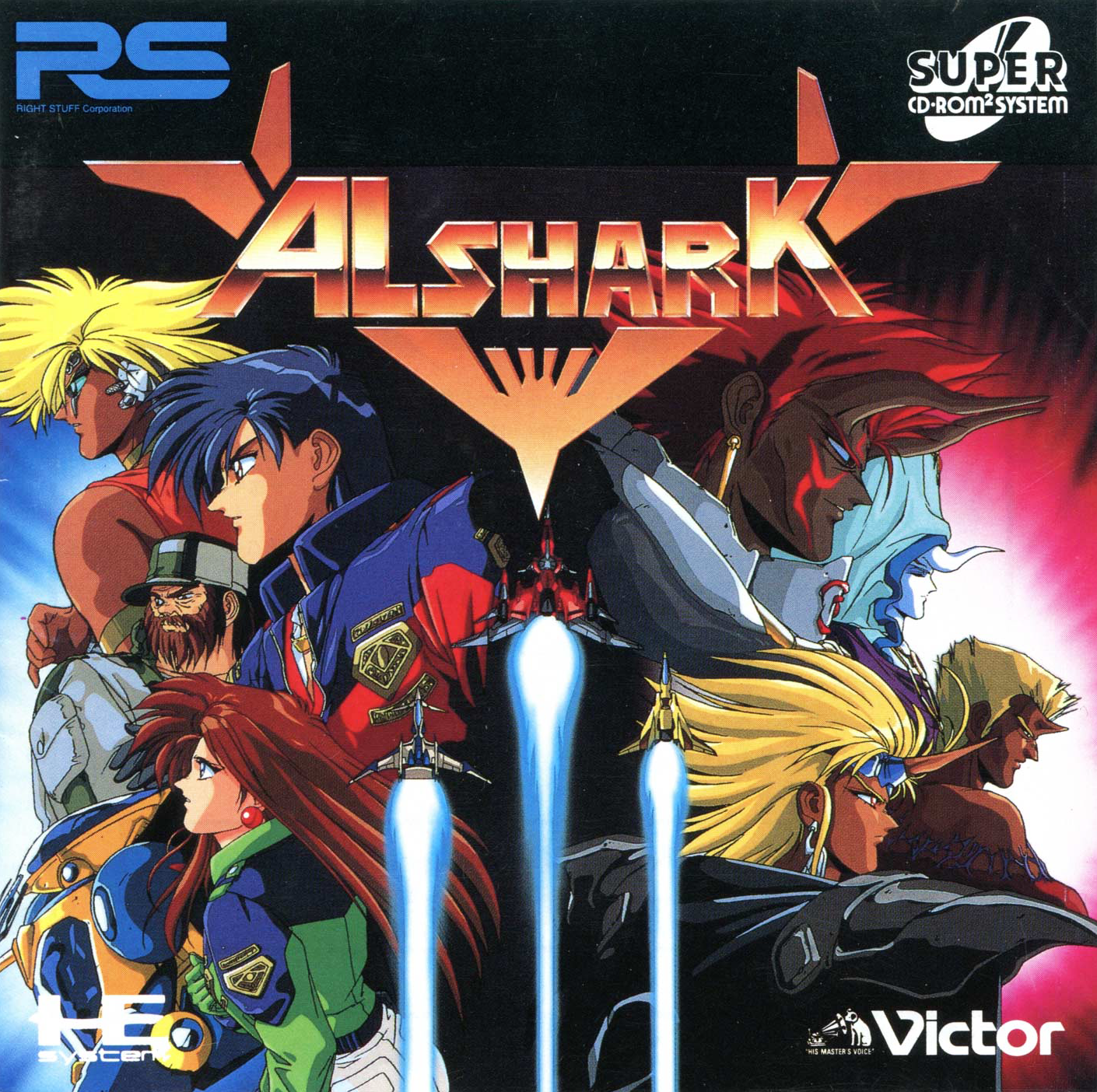 Wisperad is a small universe that consists of only a few star systems. Hundreds of years ago, light-speed travel was invented, allowing the inhabitants of different star systems to navigate spaceships and establish contact with each other. Three hundred years ago, a great leader named Dumna founded a centralized kingdom where the different races populating the universe could leave in peace. However, after his death political tensions have increased, eventually resulting in the dissolution of the kingdom and the partition of Wisperad into three spheres of influence: the Mars Confederation, the Kingdom of Willia, and the Empire of Zolius.

A young man named Sion Asmarn lives in the town of Cosma on the planet Homu together with his father, a famous explorer. One day, a huge meteorite falls on the planet. Sion's father goes to investigate it together with the physicist Mamon Penrose. Sion and his girlfriend Shoko, Mamon's daughter, venture into the canyon where the meteorite has fallen, only to witness Mamon, apparently possessed by a mysterious force, killing Sion's father and escaping. Determined to get to the bottom of this terrible affair, the two embark on a journey that takes them to different corners of the universe.

Alshark is a Japanese-style sci-fi role-playing game with several distinguishing features. The player controls a party of up to five characters, exploring a vast world consisting of several solar systems, each with its own planets and space stations, many of which can be accessed in any order. Navigation in space is done with the help of the space ship Atlia, which can be equipped with various weapons, engines and frames. From time to time the player will engage in random space combat against enemy ships, earning scrap that can be converted into money. These dogfights are automatic by default, but the player can choose to control the ship and fire its weapons manually, in an arcade shooter style.

The bulk of the exploration, however, takes place on planet surfaces, which the party can explore on foot or in vehicles such as buggies, tanks or hovercraft. Enemies appear randomly; combat is turn-based and is viewed from the same overhead perspective as the exploration. Only Sion is directly controlled by the player, while other characters follow AI routines, using normal attacks as well as offensive and healing techniques. Characters can equip head and body armor, futuristic melee weapons, as well as a variety of firearms. A "party talk" feature is available, with the characters being able to consult each other at any time. The game is also notable for allowing the characters to level up beyond the customary cap of 100.

The Sega CD version has new anime-style cutscenes and audio music tracks, whereas the TurboGrafx CD version has a re-worked interface with full-screen navigation, as well as additional cutscenes and voice-overs. It also greatly reduces the amount of random enemy encounters during on-foot exploration, and generally lowers the difficulty level of the game.