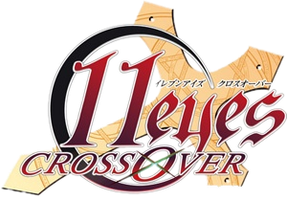 11eyes CrossOver (??????? ??????? Irebunaizu Kurosuouba) is the Xbox360 expansion of the original 11eyes, released on April 2, 2009 and published by 5pb. The game contains the old story with some minor changes such as the new screen resolution and the removal of adult content, as well as a new story that features new characters exclusive for this version. A … 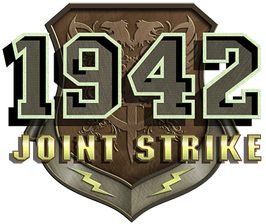 Joint Strike is a video game developed by Backbone Entertainment for the Xbox 360's Xbox Live Arcade and PlayStation 3's PlayStation Network. It was released in 2008. It is the remake of the original 1984 video game 1942. 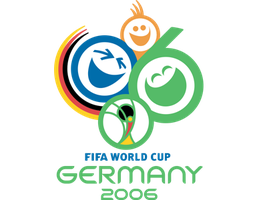 Players choose a team from the 199 nations available and compete against the computer or against other players through online gaming services PlayStation Network or Xbox Live. All 10 official World Cup stadiums are available for play. EA has announced that there will be gameplay improvements over FIFA 10, such as a higher rate of player fatigue for matches at … 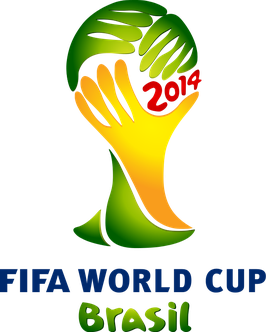 The longest running Major League Baseball franchise returns with MLB 2K12 from 2K Sports. The game features advanced pitching & hitting controls, detailed player tendencies & scouting reports, and immersive game modes for any level of fan. For its 2K12 edition, the NBA 2K franchise is back and bigger than ever, providing fans with the opportunity they've always dreamed of … 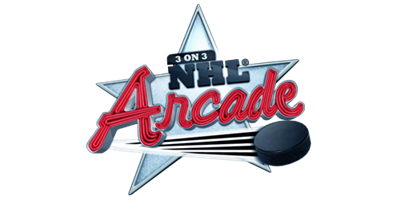 3 on 3 NHL Arcade is an NHL-licensed arcade-style hockey sports game for the Xbox 360 and PlayStation 3, using the NHL 09 engine. The game was developed by NHL 09's EA Canada under the EA Sports Freestyle banner. A demo for the game is available on the PlayStation 3 version of NHL 11 and NHL 12. For NHL 13, …

Whether you’re a seasoned putter or just beginning, get ready to tee off for a match of quick and adventurous fun. Choose from four stylish characters and putt your way through 36 fun-filled holes of manic minigolf. Intricately designed courses include elevated greens, bunkers, water hazards and other crazy obstacles set in an array of eye-catching environments--Classic Theme Park, Old …

Build your own Medieval world in A Kingdom for Keflings, a city-building game from NinjaBee. Play as a giant to help the tiny Keflings build up and beautify their Kingdom. Start out small, unlocking new blueprints, buildings and tasks as you work towards designing and building a Kefling castle. Create your own private world, or construct a kingdom with your …

Developed by the Project Aces team, ACE COMBAT ASSAULT HORIZON intensifies the franchise, escalating combat to the next level with aircraft that are literally torn apart, spewing oil and debris across the sky. Players will engage in combat across the globe, dodging skyscrapers, and turning their enemies into fiery supersonic debris in both single player and online multiplayer. Never before …

Bring the world of miCoach to your living room - train with the best! Train in the comfort of your own home with an all-star training team from your favorite sport. Train at home, in the gym and outdoors, tracked by the latest motion tracking technology and portable fitness hardware. It’s your exercise world, available on your PlayStation®3 system, on …

This game requires a Kinect™ Sensor. A pick-up and play, simple and easy Kinect-only title! Using the latest technology of Kinect, experience total game immersion so you feel like you're actually riding on a real board! You play as a cool monster in Adrenalin Misfits. Race against 7 enemy monsters throughout 7 worlds! Beating enemy monsters allows you to play … 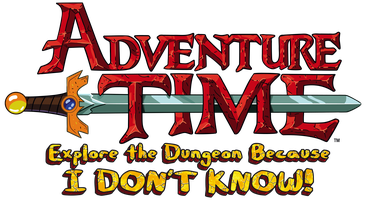 Fun and adventure await underground! Play as your favorite characters! 100 massive levels to explore! Princess Bubblegum summons Finn and Jake to investigate a rash of thefts and kidnappings that have plagued the Candy Kingdom. She thinks the cause lies within her Secret Royal Dungeon, where only the nastiest monsters and criminals are locked up. If they’ve found a way …

The gameplay has gone more in depth with the core mechanics. Some specific improvements include, faster ball movement and a more free flowing game, improved control and camera systems, and more scope for tactical adjustments. The possible addition of obscurities such as "behind the play" incidents will potentially add to the longevity of the gameplay experience.[5] All officially licensed AFL … 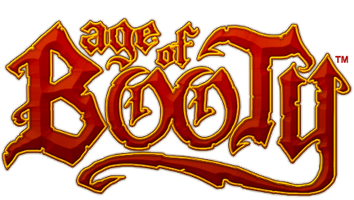 Age of Booty is a real-time multiplayer strategy game that puts players at the helm of their own pirate ship with the goal of sending their enemies to the briny deep while looting and capturing towns for their pirate faction. In the game, players team up with other online players or AI-controlled pirate ships to raid, pillage, sink, and destroy …

Air Conflicts: Pacific Carriers is a flight simulation game set in the Pacific theater of World War II. It was developed by Games Farm, published by Maximum Games and bitComposer Games, and released on December 7, 2012 for Microsoft Windows, Xbox 360 and PlayStation 3.[1]

Air Conflicts: Secret Wars - is an arcade flight game with battles spanning both World Wars, featuring seven campaigns and 49 missions that engage players in white-knuckle air battles and secret missions across Europe and North Africa. An impressive selection of famous aircraft of the era is available to the player, each showcasing specific strengths and weaknesses in the battle …

Fill the shoes of one Alan Wake, a man who makes his living from the terror of others as a best-selling suspense novelist. Trapped in the deceptively peaceful Washington town of Bright Falls, where he came to escape the trauma of losing his fiancée, Alan must piece together a mystery to prevent himself from being trapped inside a nightmarish world …

The Writer is the final episodic chapter of DLC for Alan Wake, Remedy and Microsoft's harrowing horror action game. The game features the song "The Darkest Star" by Depeche Mode. 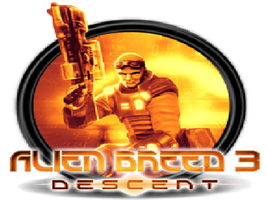 Alien Breed 3: Descent is a 3rd person shooter in which players assume the role of a soldier battling aliens aboard a stranded space station. Players collect weapons as they navigate dark halls in an effort to regain control of the space station.

Experience the ultimate in science-fiction action with the Alien Breed™ Trilogy: three arcade-shooter titles in one explosive collection for the first time!

In Aliens: Colonial Marines, players are part of a United States Colonial Marine squad and must prepare to face an alien assault more intense and horrific than ever before. Packing classic Aliens weaponry ranging from pulse rifles to flamethrowers as well as brand-new equipment and skills all within a squad-based combat system, players will become an elite United States Colonial …

All-Pro Football 2K8 features a fictional league called the "All-Pro League", or 'APL'. The APL consists of 24 teams that are grouped into six divisions of four teams each. The league runs a sixteen-game schedule and holds a championship game at the end of the playoffs, similar to the NFL. Since the exclusivity deal the NFL has with EA only …

Billed as an "espionage RPG," Alpha Protocol casts you in the role of secret agent Michael Thorton as he embarks on a series of international operations set in Rome, Moscow, Tai Pei, Saudi Arabia, and other exotic locales. From inside computer-equipped safe houses around the world, you'll converse with your handlers, glean intelligence, review dossiers, and receive new missions. What …