Crouching Tiger Hidden Dragon 2003 propels us directly into the hypnotizing universe of Pirates games 'Made in China'. The introductory sequence also gives the tone: it is composed of small ends of Kof 99 intros, Kof 2000 and Kof 2001! It gives something ugly. With the hacks, it's always the same Rengain: Why reprogram a game to make it worse ...

Patched version of Metal Slug 2 that removes slowdowns related to a bug in the Framerate Lock at 30fps (if 1 frame is missed, a second frame is also missed, which slows down the game). The Turbo version is 8% more fluid than the normal version.

This Plus version is a hack of "Metal Slug 4". It adds the ability to change, on the fly, the character status (normal→big→mummy→monkey) by pressing the Start button. You can press D to cycle through all possible weapons (except the 2-machinegun). 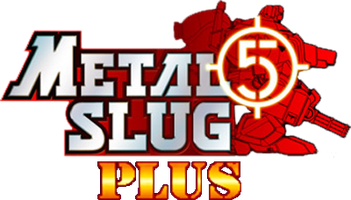 This game is a hack of "Metal Slug 5". It adds the ability to change to big (fat) when you press start as well as changing back to normal and once you have picked up a weapon you can change weapons by pressing D.

For this vintage 97+ Orochi, rather than 29 fighters, the characters hidden in the game appear and can be chosen which increases the number to 35 fighters competing for the title of King of Fighters. 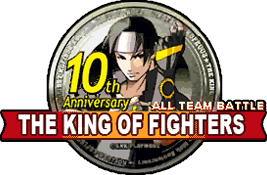 This hack keeps the same character lineup as KOF 2002, but makes some strange changes to the game, such as the game logo, intro movie, music, palettes, stage backgrounds and several gameplay changes: Kusanagi and Rugal are available as players. Also, many of the characters moves have been tweaked giving them extra hits, special properties, or just make the easier ... 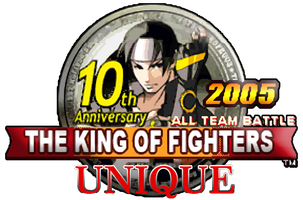 The King of Fighters 10th Anniversary 2005 Unique is an excellent hack of the masterpiece that is The King Of Fighters 2002, this particular version includes all the original characters with some doubling with different abilities and balances. Although it might appear to be ridden with glitches, the game plays absolutely great. Having ripped backgrounds from various SNK fighting games ... 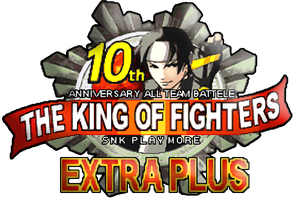 This game is a hack of "The King of Fighters 2002 - Challenge to Ultimate Battle".

In this hack version of KoF 2002, you can choose from forty-five available characters (instead of 42 in the original game version).

In this hack version of KoF 2002, you can choose from forty-five available characters (instead of 42 in the original game version). Also the power fills up whenever you attack or block the opponents. It lets the player do more special moves and combo attacks. 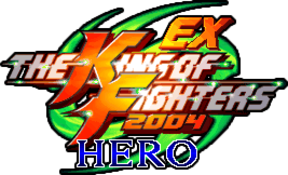 First of all, let's know that a hack is nothing else than a commercial game that other developers have recovered and have changed their way. Here is King of Fighters 2002 that it is. 2004 will not see any King of Fighters from SNK Playmore. These enthusiasts have endeavored to give a new vintage to a series that has no ...

Block Paradise is a Tetris-like that has never been officially published. It was initially planned in 1990, and a prototype of the game was found only more recently in 2021.